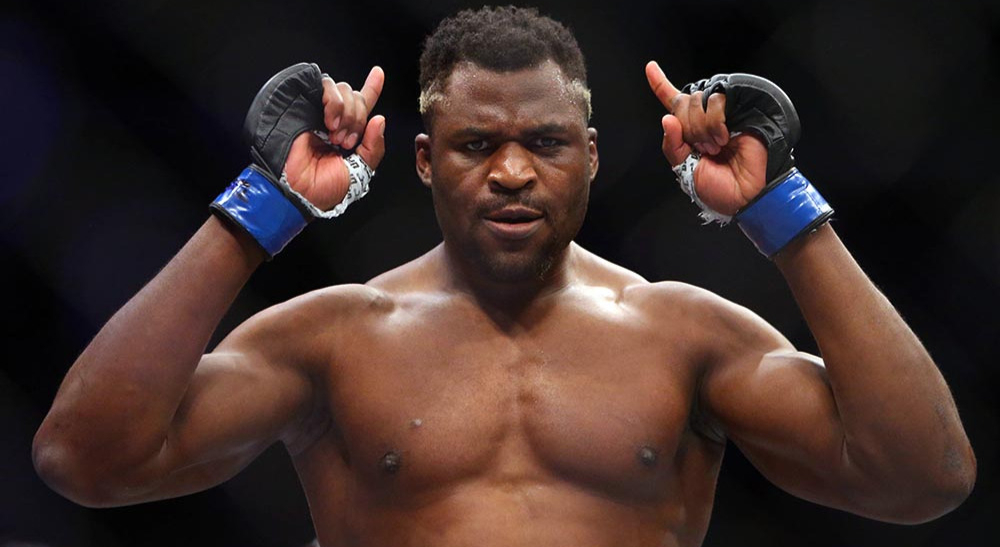 Francis Ngannou leaving the UFC is one of the biggest news in the world of fighting lately.

In a new interview with Ariel Helwani at The MMA Hour, Ngannou opened up on the negotiations that led to his departure.

The former UFC champion claimed to have been offered a contract for around $8 million. However, he also asked for multiple other things, and was at least expecting the promotion to meet him on at least one or two demands.

“I asked for the right of a sponsorship, which we’ve been ripped of. We can’t have sponsorship. I asked for health insurance. (I) couldn’t have (it). I asked for a fighter advocate, somebody in the board meeting who will advocate for the fighters. I asked for that. I couldn’t have those stuffs that I asked for. I just wanted (them) to know that there is something that I do want. I also wanted them to think (about) that, at least in consideration,” Ngannou said.

The two sides couldn’t come to a deal, and Francis Ngannou was stripped of his UFC title. However, the heavyweight feels confident that he did the right thing.

“I have no stress. I feel very good about it. I’m very happy. I know that I did everything right. I don’t have any regrets. I wouldn’t do anything differently if I had to do it again. I would do the same thing. I’m very happy. I’m very satisfied,” Ngannou said.

Massive bantamweight bout in the making: Winner could get a title shot!