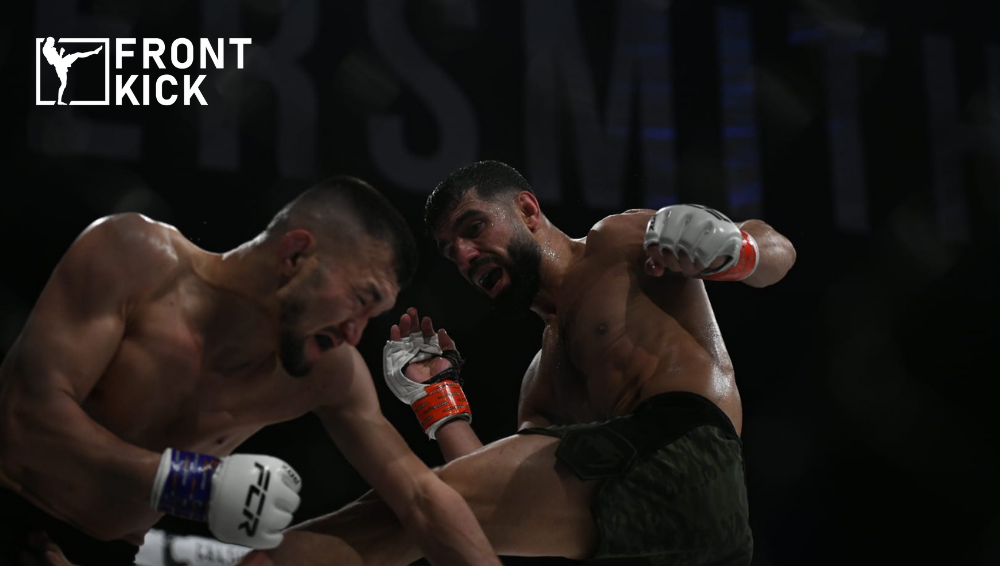 In the first fight of the FCR 12 main card Amir Malekpour faced Safi Husseini in a catchweight bout.

Both fighters put on a real show this Saturday, and Amir Malekpour was awarded the unanimous decision victory after three rounds of insane action.

The first round started in a furious tempo where both fighters landed heavy shots. Husseini pressured his opponent and had the crowd with him but Malekpour landed some heavy leg kicks.

In the second round Malekpour got the fight to the mat but Husseini got up and clinched. In the end of the round the high pace, and heavy leg kicks, had its toll on both fighters.

The final round started at a slower pace but Malekpour landed a heavy body shot that seemed to suck the wind out of Husseini. In the end Malekpour really put on the pressure and landed a crazy flying knee with just seconds to go.

“Everytime I go on Instagram, I see pictures of myself getting knocked out. Im so happy that i can change the picture from the last fight,” Malekpour said in the post fight interview.

“My sparring partners all have pain in their legs ,” Malekpour continued. “I thought, ‘is he a human or a zombie?’ I’m like go down motherfucker, what do I have to do?”

Read more: FCR 12 breakdown and prospect watch – someone’s 0 has got to go