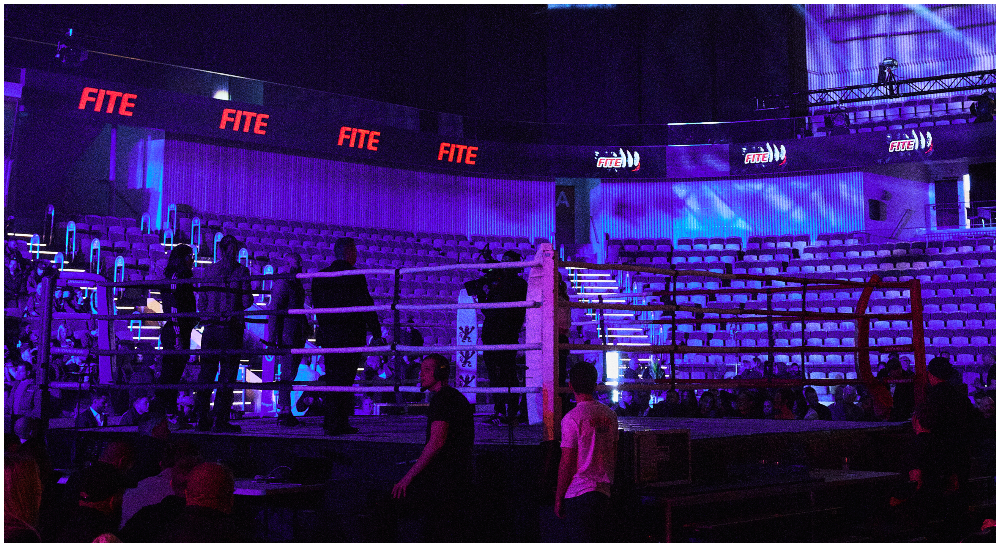 “Massive Signing!! Magnus ‘The Crazy Viking’ Andersson is coming home to fight on MTFL 3.0 on September 10 in Gothenburg. ‘The Crazy Viking’ is under contract with ONE Championship the worlds greatest combat sports organisation. But ONE has been extremely curtious and letting us put our own national hero on the fightcard for MTFL 3.0. To Chatri Sityodtong and everyone at ONE, we salute you for your generosity,” MTFL recently wrote on Instagram.

MTFL 3.0. will take place on September 10 at the Partille Arena in Gothenburg. The co-main event features a super lightweight bout between Freddy Castro Gonzalez and Robin Sundlöf.

Check out the current fight card below.

Check out Frontkick’s video from Muay Thai For Life 1.0

Retired Tyson Fury will return to boxing for trilogy fight