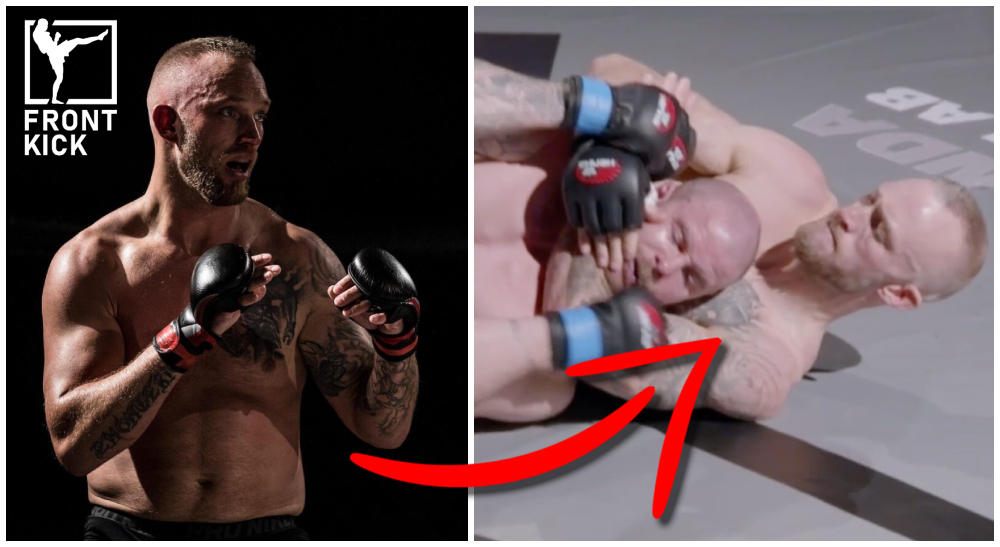 In the last MMA bout of the night, IMMAF world silver medalist Robin Enontekiö scored to fastest win on the card as he dropped Henrik Lie with a left hook, took his back and sunk in the rear-naked choke finish after just 45 seconds.

With the impressive submission win, Enontekiö moved to 2-0 and was later selected as one of two performance bonus winners, picking up a 35,000 SEK “submission of the night” check from fight promotor, investor and event sponsor Daniel Högström of Bulldog Media Group.

This was arguably Ghoroghi’s biggest win to date and he also scored a 35,000 SEK “performance of the night” bonus for his effort. 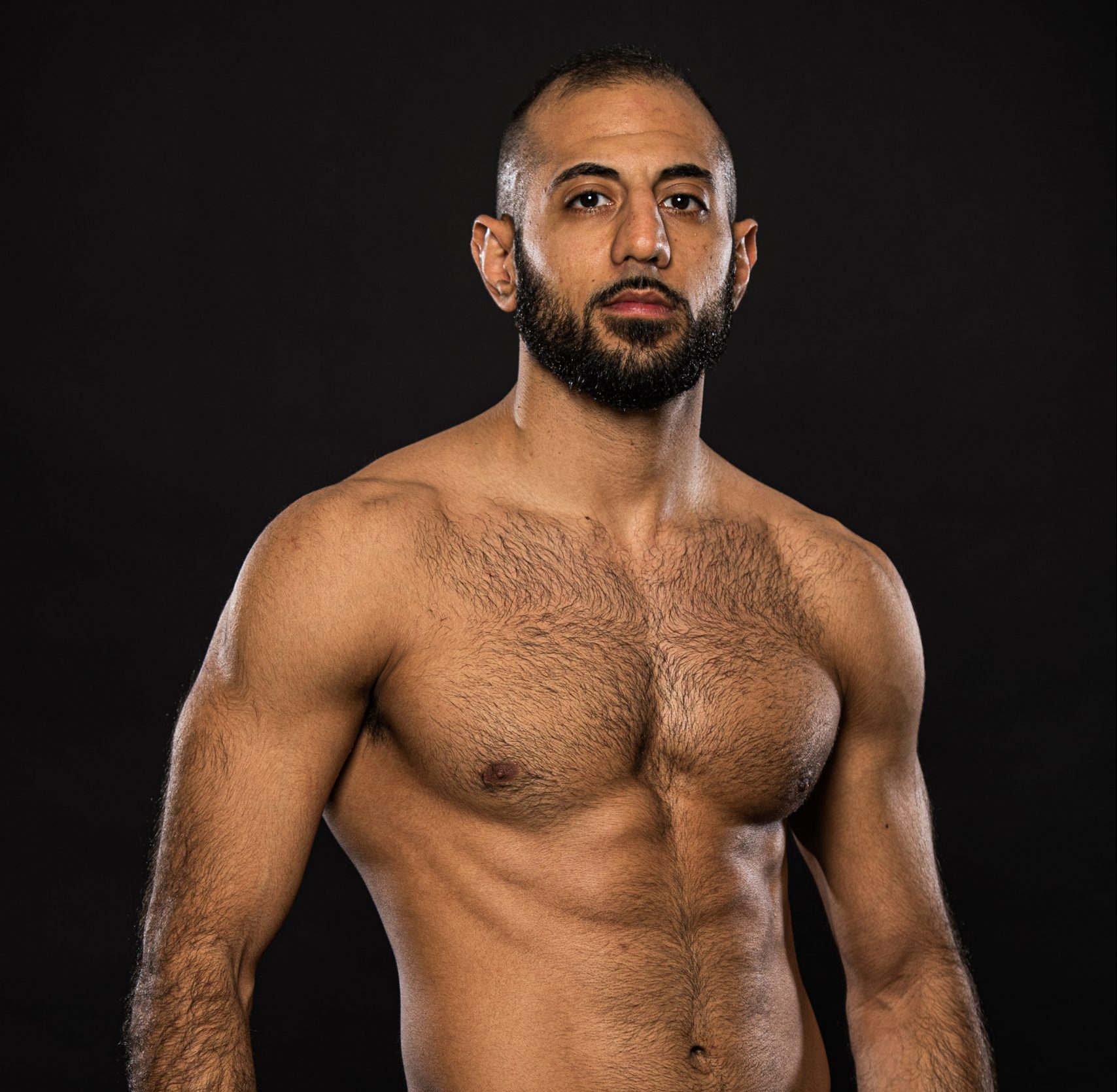 Check out the official results from Zone Pro League 4 down below!