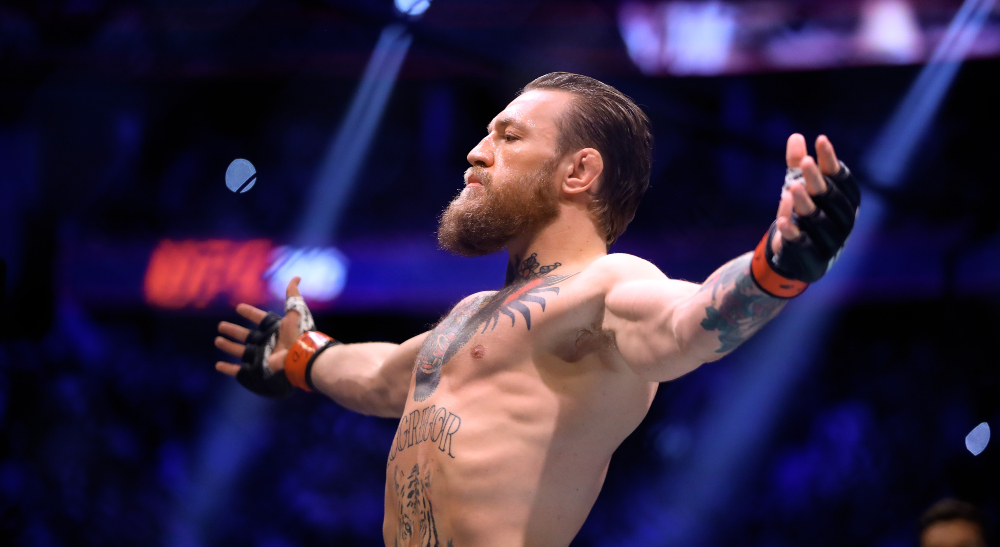 It looks like UFC superstar Conor McGregor will be back in the octagon in 2023.

That’s according to his coach John Kavanagh, who recently spoke to Ariel Helwani at The MMA Hour.

“I’d be willing to bet my house on it,” Kavanagh said about the chances of seeing “The Notorious” fighting in the UFC during 2023.

The long-time coach explained that in order for McGregor to find motivation and get back in a fight camp, it will take an opponent of a special caliber.

“What matters to me is that, let’s say I’m seeing Conor this week and we’re chatting and he says a few names and I see a name particularly gets the eyes open, particularly gets his pacing up and down the living room and showing me what he’s going to do and what he’s not going to do. That would be absolutely the most important thing for me, is that it’s a name that’s going to excite him,” Kavanagh said.

The SBG Ireland coach doesn’t believe a big check will be the factor.

Read more: VIDEO: Undefeated Josefine Knutsson is more than ready for her toughest fight to date

VIDEO: Undefeated Josefine Knutsson is more than ready for her toughest fight to date