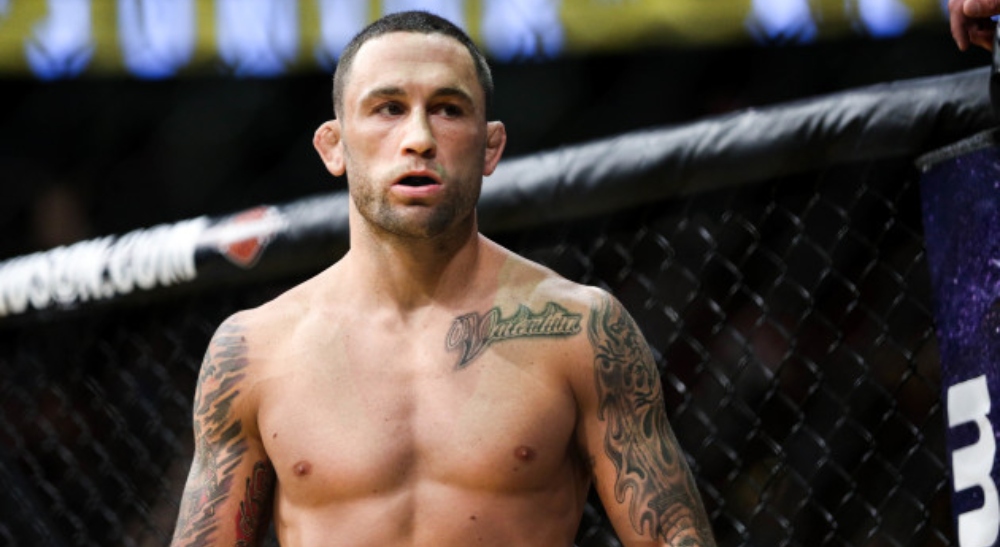 UFC veteran Frankie Edgar made his promotional debut in back 2007, and is starting to see the end of a fantastic career. His manager, Ali Abdelaziz, recently told TSN that Edgar is looking to fight final time at UFC 281 and is willing to face whoever the promotion puts in front of him.

In a recent interview with ESPN, the former lightweigh champion confirmed that a farewell fight at the classic Madison Square Garden is what he wants.

Even though Frankie Edgar is willing to fight whoever they put in front of him, he have a dream opponent in mind.

“I’m never one to call anybody out or pick anybody, I usually let the UFC and Ali kind of figure that out,” Edgar said. “But I’ll say a name just because I think it’s more of a legacy fight and I know he has a fight coming up and who knows how it could happen, but I think Dominick Cruz. He was a champion at 135 when I was the champion at 155. We were both pretty much top of the division, I think that could be an interesting fight.”

However, Cruz, is set to fight bantamweight contender Marlon Vera on August 13.