Ben Askren talks Khamzat: "The one with most heat in that division"

Guram Kutateladze reveals future plans: "What do you say about ..." 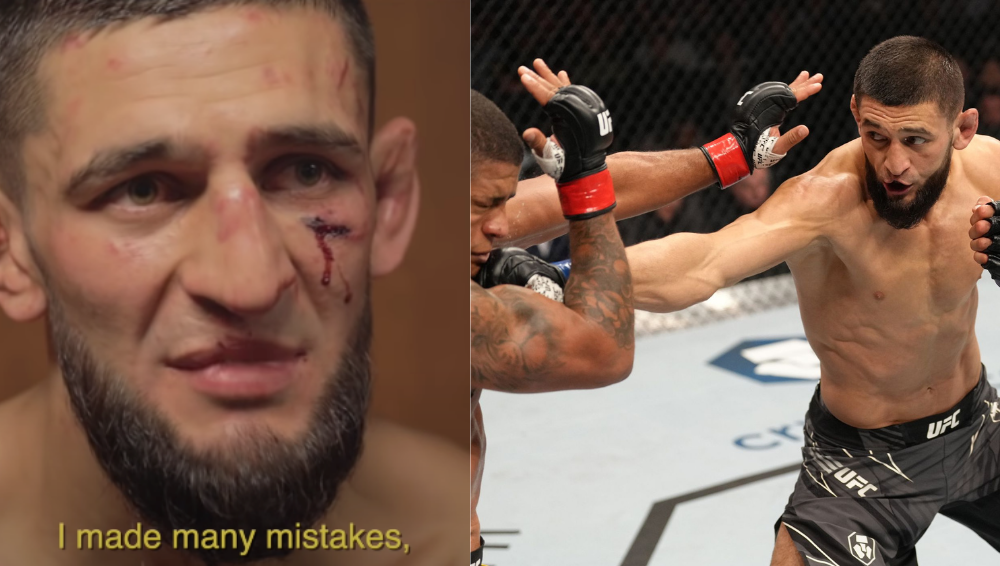 Now, footage has been released showing Khamzat’s immediate reaction after winning the fight. The Swede admits that he could have fought a much better fight – and also admits that he feels sorry for his coaches after his Fight of the Night-winning performance.

“I feel sorry for my coaches. They work hard with me. I made many mistakes, Go back and watch my fight, like I always do. I will work hard, more energy. I need to be, everywhere, black belt — striking, ground-and-pound, wrestling, grappling, whatever, everything. I will fix everything now. I’m mad because I couldn’t finish the guy,” Khamzat said.