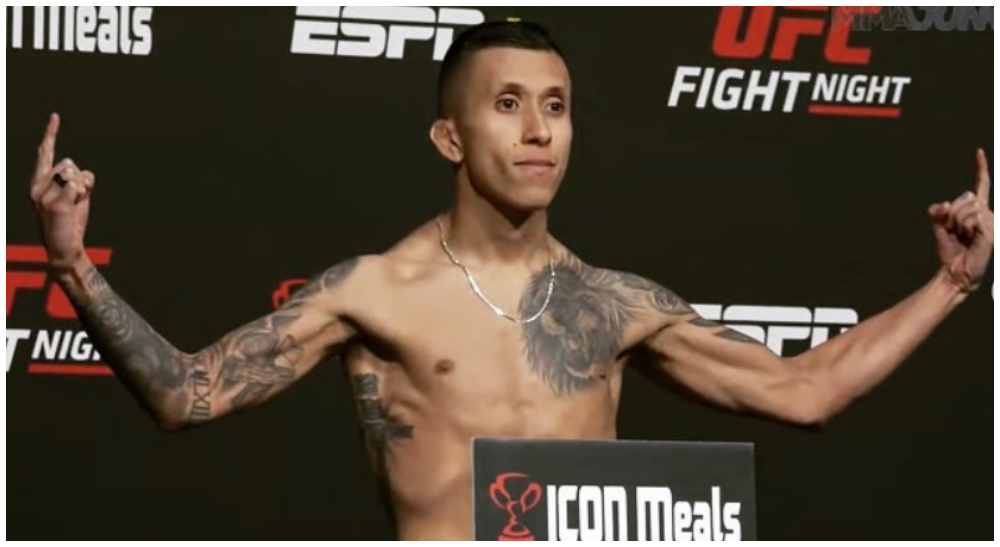 It was recently reported that UFC flyweight Jeff Molina has been suspended by the Nevada Athletic Commission as part of the ongoing investigation into the betting scandal that involves James Krause, head coach of Molina. The flyweight was suspended on December 15.

In late December, Jeff Molina was removed from a scheduled fight against Jimmy Flick on January 14 in Las Vegas. In a statement to MMA Fighting, claimed that they won’t book him for any fights.

“Jeff Molina has been suspended by the Nevada State Athletic Commission and UFC will not schedule him for any bouts, whether in Nevada or elsewhere, pending the outcome of the commission’s investigation,” the UFC’s statement read. “UFC’s Athlete Code of Conduct strictly prohibits fighters and members of their teams from wagering on UFC events, and UFC will take all necessary action to enforce that policy. UFC remains committed to cooperating with the appropriate authorities while this matter is being investigated.”

Jeff Molina removed from the roster

According to UFC Roster Watch on Twitter, Molina was removed from the UFC roster yesterday.

However, it’s not only Molina who’s suspended and under investigation. The suspected mastermind behind the betting scandal is former UFC fighter, now coach James Krause.

It was former UFC featherweight Darrick Minner’s questionable loss at UFC Vegas 64 that initially started the investigations of the MMA betting scandal.

Read more: Massive bantamweight bout in the making: Winner could get a title shot!

Massive bantamweight bout in the making: Winner could get a title shot! 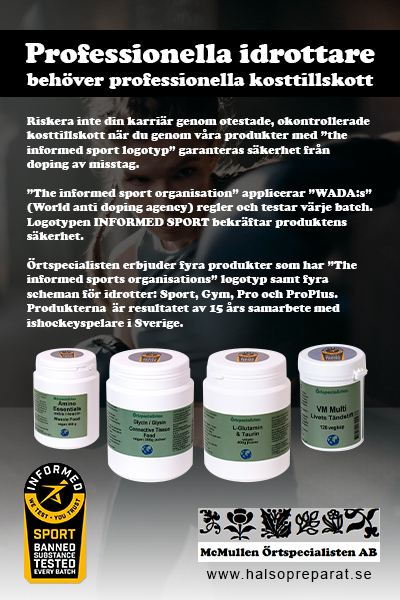