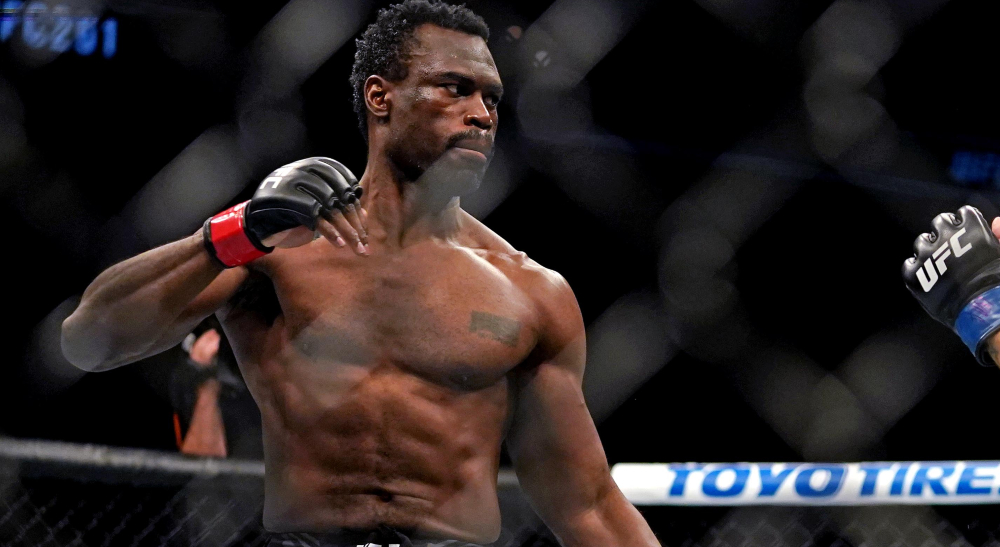 UFC fighter Uriah Hall will retire from MMA. The No. 12 ranked middleweight just announced his decision on Instagram.

“It is with great sadness that I will be stepping away from the greatest sport in the world. I’m going to miss the incredible UFC staff that has became like family and the mentors I have met along the way. The UFC has given me the Best opportunity to step completely outside my comfort zone. Throughout the years I’ve gone up against some of the best in the world at the highest level. Although I did not achieve the rank of world champion I’ve acquired some of my greatest achievements from mixed martial arts and that was facing my fears and being a champion in life,” Hall wrote.

Uriah Hall thanks the fans and Dana White

During his long career, the 38-year-old violent striker fought the very elite of the UFC middleweight division in fighters like Chris Weidman, Anderson Silva, Derek Brunson and Robert Whittaker. He leaves the sport with a record of 17-11.

“I want to thank the incredible fans, you guys made the sport what it is today. It is important to have the right people around you that care for you and encourage you to become a better version of yourself. I want to thank my team my coaches my friends and my family always standing by me. You all have been the driving force that encouraged me daily. Lastly, I want to specifically thank Dana White for giving me the opportunity to collide with modern day gladiators. Thank you for always supporting me thru the good and the bad… To the next generation you are the top 1% greatest athlete’s on the planet. Will be a pleasure to watch where you all take this sport from here. I will be watching! Goforth,” Hall wrote.