Khamzat Chimaev is RIPPED ahead of UFC return: "He looks like Bruce Lee"

Khamzat Chimaev vs. Gilbert Burns is official for UFC 273

Muay Thai For Life 2.0 – Full Fight Card and How to Watch

Speaking exclusively to Frontkick in the latest episode of Kickin’ it with Ashah, the British UFC star opens up about his love for Sweden and even comes with a proposition that sounds like a dream come true for Scandinavian MMA fans.

“Now UFC Sweden, Khamzat could be the main event, Gus could be the co-main and I could have a nice little three-round fight to come back. The crowd would go wild, I think that would be a big thing in Sweden. And I’d be a big famous celebrity”, Till says with a laugh.

“I think sometimes you have to start again and go back to you know, instead of these main events to like co-main events or, you know, like a three round fight just to get comfortable again. There is no easy competition in the UFC but maybe take, you know, a little step down and work my way up. There is no problem in doing that, I’m being humble as I said to you in doing that so, you know, I don’t mind taking that, you know, coming on an undercard of a big fight, a big pay-per-view in America, or even in Europe if it comes to Sweden or something you know what I mean. The opportunities are endless”

Sweden has opened up again – no restrictions, no mandates.

On behalf of all our MMA fans, fighters and media, we now ask the @ufc to consider coming back to Stockholm ASAP. It’s been too long!

For now though, Darren Till isn’t even thinking about fighting. The goal now is simply to build himself up again by training hard with Chimaev, Alexander Gustafsson and the rest of the guys over at Allstars.

“I have to be selfish, it’s all about me. And right now, I don’t feel like I’m in the right frame of mind. Obviously, if Dana [White] rang me now and said, ‘Fight Francis Ngannou [for] a hundred million,’ I’d say, ‘Of course! Give me the fight tomorrow, no problem!’ But it’s not about that, as I said to you, it’s about me working on myself now and having no ego at all. Getting better, getting stronger, getting hungrier. Being the hungry gorilla with the hungry wolf. That’s the mentality and as I say, that is why I’m here.

“I’m not here to fuck about and do anything else, I’m here to work and if I get beat twenty million times and I win one time, I’m happy about that. That’s what I’m here for. So, as I keep saying to you – you have to take your ego out of the situation and just think: work, humble, you know, dedicated, work on yourself, you know, get stronger, get fitter, be hungry. Wake up everyday and say I’m gonna eat everything today, you know what I mean? That’s the mentality.”

Check out the full interview with Darren Till in the video above!

Watch exclusive footage with Darren Till and Khamzat Chimaev:

Read more: Darren Till opens up on ’tough past year’, explains why he’s training with Khamzat Chimaev

Fight Club Rush 11 – Full Fight Card and How to Watch 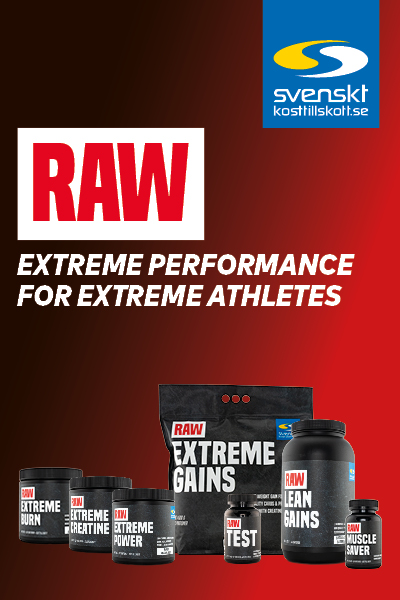